Learn about Oklahoma’s history with selected resources from our catalog and special collections, or explore history-related websites and local museums.

Researching for a project? Contact the research librarian for assistance. 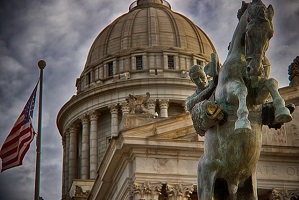 These guides feature information about the State of Oklahoma.