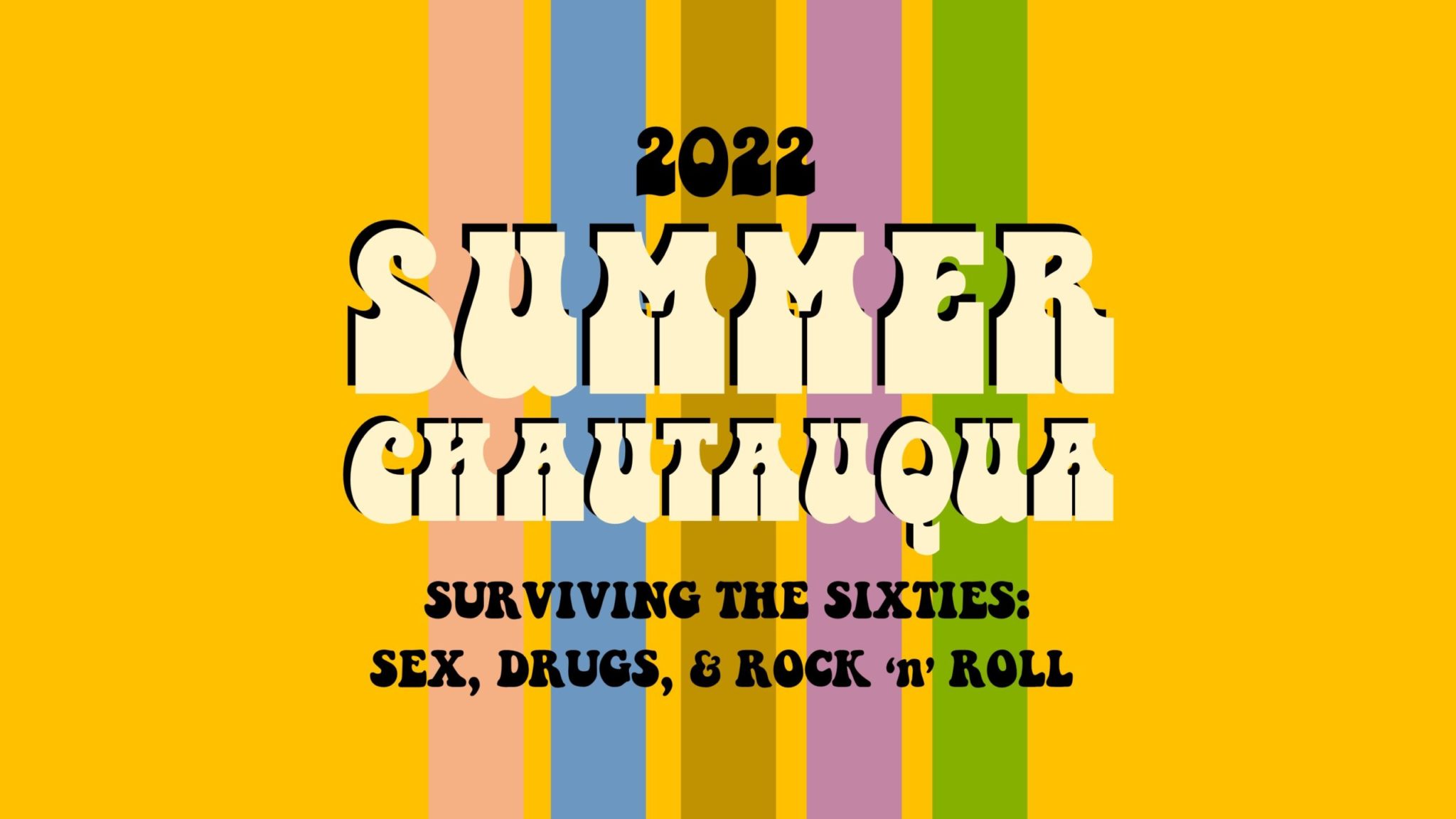 The resources listed below are available at the J. W. Martin Library or online. Some works from the library collection will be available on-site during the Chautauqua.

These books offer background information and overviews of the decade.

Irwin Allen Ginsberg (1926–1997) was a poet who, along with William S. Burroughs, Jack Kerouac, and others, founded the Beat movement. A critic of American culture, he advocated for a freer use of drugs and sex. Like other Beats, he also took a strong interest in Buddhism. His most influential work is the poem “Howl,” in which he denounces conformity and consumerism, and which became the focus of an obscentity trial for its depiction of sexual acts. He was a member of the North American Man / Boy Love Association (NAMBLA), which advocated for the legalization of pederasty. He died of liver cancer in 1997.

Christopher William Bradshaw Isherwood (1904–1986) was a novelist and playwright best known for Goodbye to Berlin. Originally from England, he lived for a time in Berlin but settled in the United States in 1939. He was involved in Vedantism, a modern variation of Hinduism, and helped translate a popular version of the Bhagavad-Gita. His time in Berlin brought him into contact with Magnus Hirschfield’s Institute for Sexual Science, and he had relationships with multiple men and boys, including lifelong partner Don Bachardy, whom he met in California when Bachardy was a teenager. His autobiography, Christopher and His Kind, was influential on the Gay Liberation Movement.

Ellen Naomi Cohen (1941–1974), who used the stage names Cass Elliot and Mama Cass, was a singer with The Mamas & the Papas, a folk rock group that largely defined the music of the 60s counterculture. The group broke up in 1971, after which Elliot released five solo albums. She died suddenly of heart failure on July 29, 1974. She and the other band members were inducted into the Rock and Roll Hall of Fame in 1998.

Timothy Francis Leary (1920–1996) was a clinical psychologist at Harvard University who researched the effects of hallucinogenic drugs, especially LSD. He developed a philosophy of drug use blending psychology with religious mysticism, summarized by the catchphrase, “Turn on, tune in, drop out.” Harvard fired Leary for giving drugs to students. In 1965, he was arrested for possession of marijuana and convicted under the Marihuana Tax Act of 1937, but the Supreme Court ruled the Tax Act unconstitutional in 1969, overturning his conviction. In the 1980s, he advocated for space colonization. He died of prostate cancer in 1996.

Anyone can access electronic articles from an NWOSU campus. However, at other locations, you must have a university account.

John Winston Lennon (1940–1980) was a vocalist and rhythm guitarist. He formed the band The Beatles, one of the most popular musical groups of all time. Their song “All You Need Is Love” became the unofficial anthem of the Summer of Love in 1967. Lennon married Japanese artist Yoko Ono in March of 1969 and left The Beatles later that year. He then collaborated with Ono and also produced solo albums. The couple moved to the United States in 1971 and became involved in Vietnam War protests and other political causes. The FBI closely watched Lennon’s activities, and the Nixon administration unsuccessfully attempted to deport him. A Beatles fan, Mark David Chapman, shot Lennon to death in 1980.

Join us on the grounds of the Humphrey Heritage Village at the Cherokee Strip Regional Heritage Center. Presented in true Chautauqua style under a big top tent, the week-long program includes daily workshops (at 10:30 am and 12:00 pm) and five evening performances (Tuesday–Saturday). Workshops take place in the historical church of the Humphrey Heritage Village. Evening performances kick off at 6:30 pm with local entertainment.

In case of inclement weather or excessive heat, evening performance will be moved to the Northwestern State University campus.